When people buy led headlight bulb, first thing noticed was an extremely white output, which he initially thought was fantastic. The light looked like modern higher end lights and he was happy with that.

As driver, he could absolutely notice the LED's looked different on the road. Street reflectors now had a brighter blue reflection, and the area directly in front of the car was brighter on the road. UNFORTUNATELY what he did notice is that the distance on the new LED's was dramatically affected. Their educated guess is since there is much less light scatter, that for low beams, its less ideal. Especially on back roads where there is no light other than that from the car. Drivers are more concerned with what is not directly on the road (animals, deer, etc) than what is directly in front of the car. A headlight that gives illumination to the sides of the road and in front of the car would be ideal. Leishen have best led headlight beam pattern and professional about it.

Some headlamps have a fan inside that sounds like there is a turbo engine fan under the hood. They are very loud and draw a strange look at the car after the car is shut off and before the headlights actually are turned off automatically by the car. Drivers don’t expect these little headlights to output such a loud "whirring" sound ... especially with a pretty insulated hood panel. Leishen best led headlight beam pattern also can make sure noiseless. 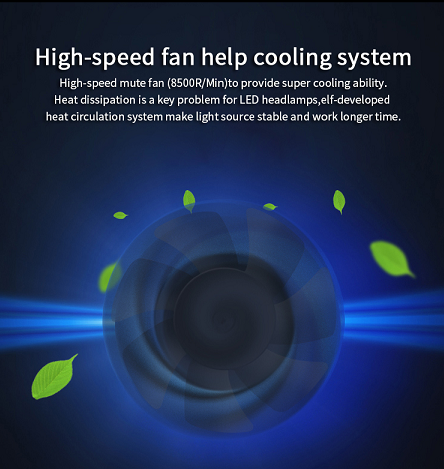 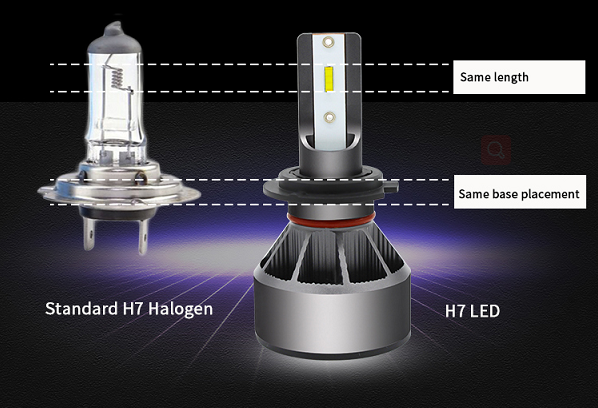 Previous : What you need to know for LED c...
Next : LED chip packages in the marke...